(English) Ride of the Two Sicilys

where to buy priligy in india Here we go again, I thought in that long second when time slowed and the pavement came rushing up to meet me. It had been some time since I last crashed. So long, in fact, that I was beginning to think something was wrong. 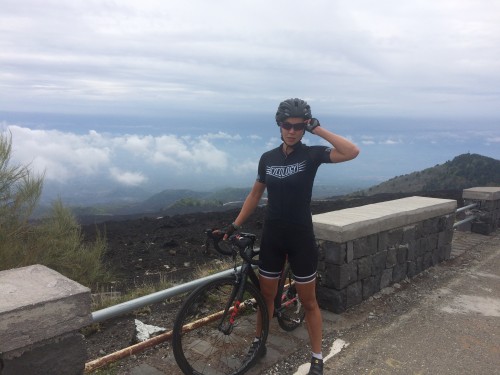 Vincere o Fallire (English) What I learned from RAAM