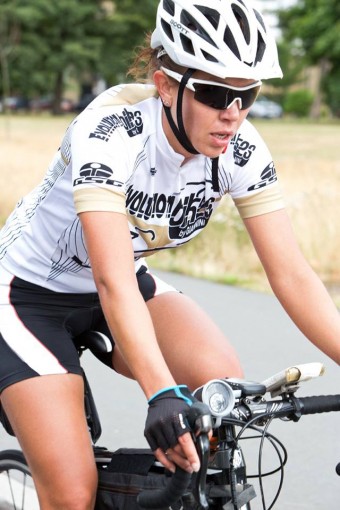 It was about the time the saddle sores started bleeding, the dull ache in my knees got sharper, the sun burned some crazy degrees too many and headwinds slammed into me at 60 kmph, that I began to think participating in the Transcontinental Race had been a really bad idea. 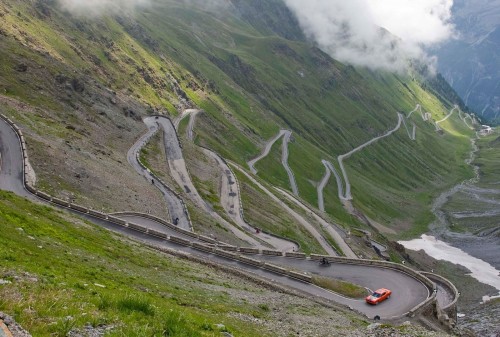 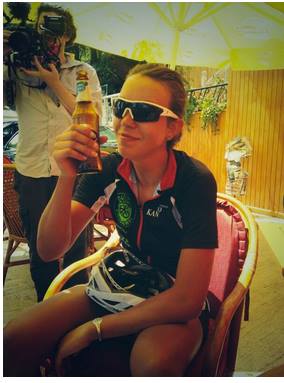