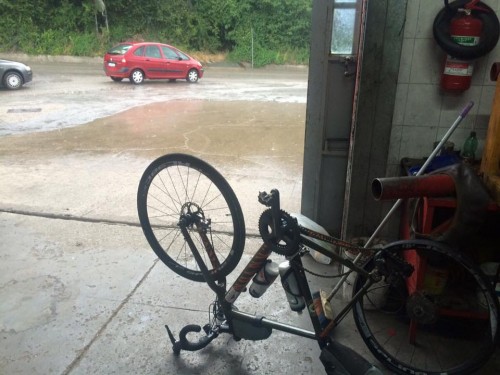 Farkhor It was my second puncture halfway through the day and I had used up my spare tube. This came shortly after managing to find water at a creepy abandoned train station with rusty trams and cars scattered halphazardly around a derelict building with a caretaker who could not figure out how I got there. “You should get out of here, it’s dangerous”, he advised, while filling up my bottles from his own water supply. 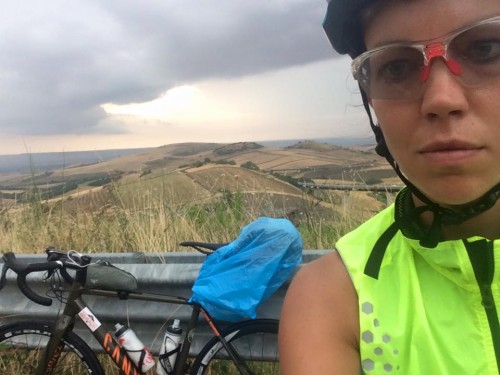 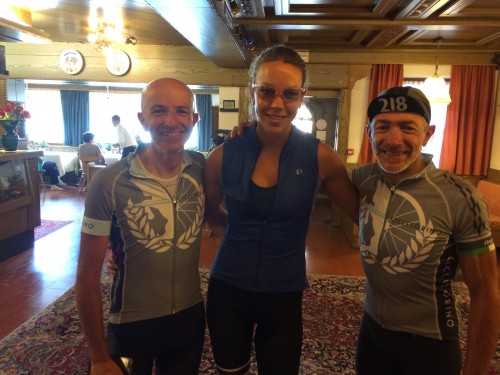 Leave a Reply to Lettie Cancel