unintentionally In June 2014, Buhring raced the inaugural Trans Am Bike Race
Starting in Astoria, Oregon, and finishing in Yorktown, Virginia, the race is 4,322 miles (6,956 km) long, with 67,000 metres of total altitude.

trigonometrically As in the Transcontinental Race, cyclists must ride unsupported and completely self-sufficient. This race included some of the world’s top endurance riders, including Mike Hall, winner of the Tour Divide and world record-holder as the fastest man to circumnavigate the globe. Buhring finished the race in 20 days and 23 hours, winning first place in the women’s category and an unexpected 4th place overall. The most impressive part of her ride saw her pedalling 36 hours straight without sleep for 500 miles (800 km) in her final sprint. Her performance attracted the attention of many national and international magazines, and she was defined by Women’s Cycling Magazine as one of the strongest female endurance cyclists in the world. 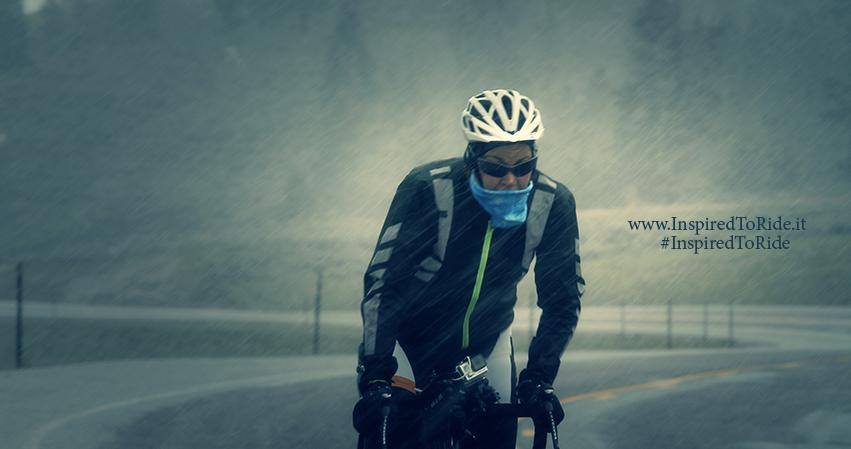 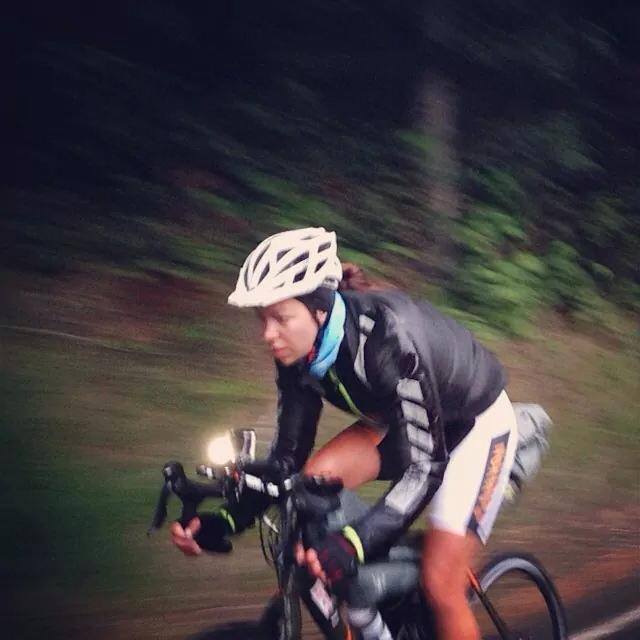 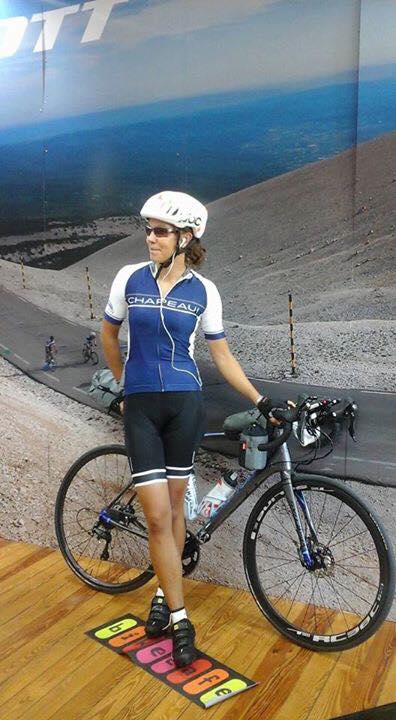 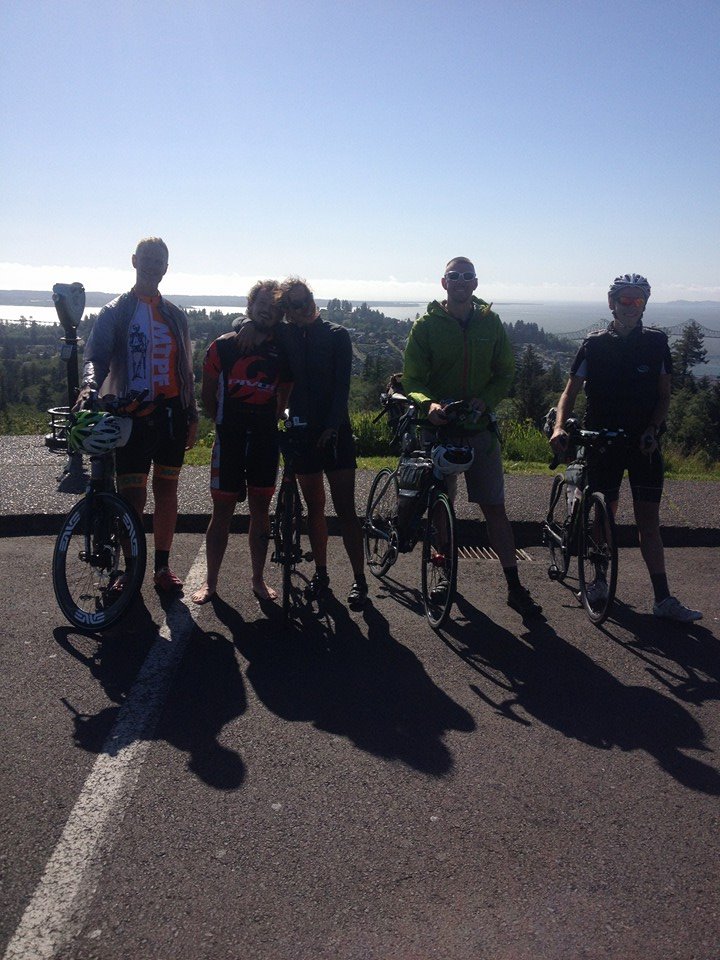 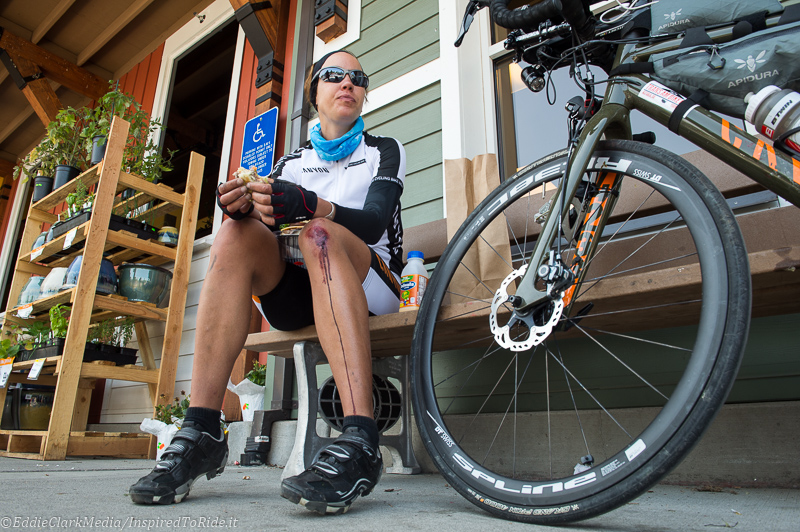