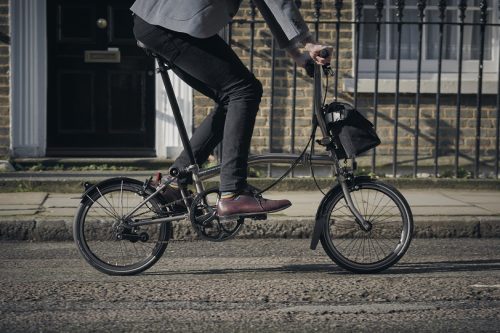 Choosing a Bike for the City 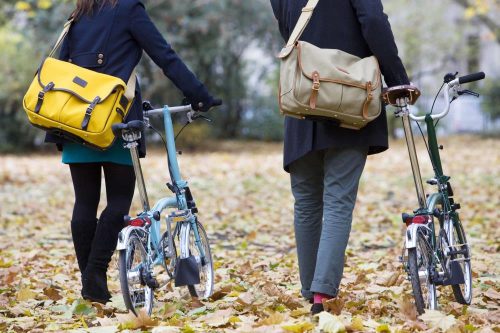