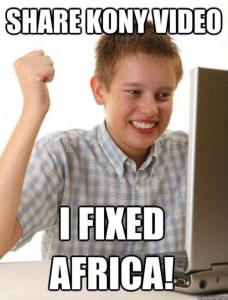 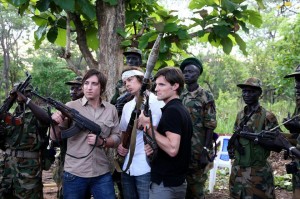 http://fhaloanmichigan.org/templates/beez3/cgialfa What are the issues which the Ugandans and particularly the youth of the north currently face?

http://jasonwebertherapy.com/tag/interior/ Will capturing and trying Kony in the ICC change the problems as they currently exist?

What should the world know about the situation that they currently don’t?