ivermectin (ivermectin) where to buy Juliana 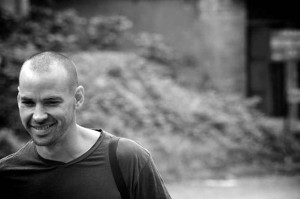 Hendrik Coetzee was one of the last great explorers whose exploits included walking over 1,000 miles down the East African coast and numerous kayaking expeditions through the uncharted wilds of Africa, tracing the source of the White and Blue Niles. He once disappeared for months into the heart of the Congo alone, preferring to go hard and solo. If anyone could speak with any authority on the merits of solitude, it was Hendri. He would often tell me that the price of freedom was loneliness because it is a road seldom traveled by the multitudes. He was the hermit on the mountain, the wanderer seeking lost lands and new, the rare Zarathustra who refused the comfortable inertia of the ordinary and known to carve new paths.