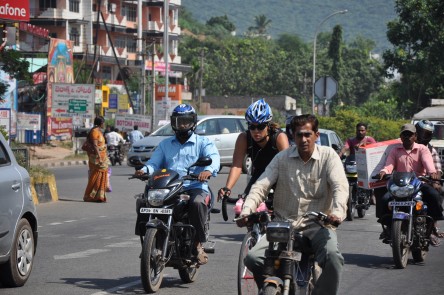 Terrebonne Civilization is your friend