where can you buy accutane online Juliana 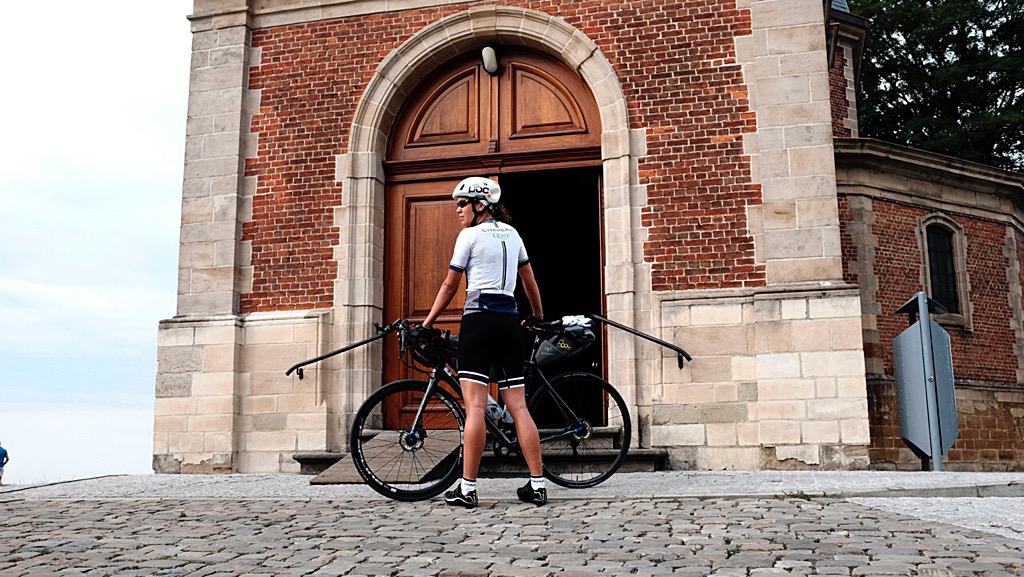 ‘What are you most afraid of?’ the journalist asked me at the starting line of the 2015 Transcontinental Race, the dictaphone in his right hand hovering uncomfortably near my mouth. This was an interesting question, one that I have often asked myself before embarking on any particularly grueling or potentially dangerous challenge. Well, it isn’t danger I fear, that’s for certain. I rather relish the possibility that something will go wrong that will make the whole experience an adventure. At least you come home with a story. Things rarely go smoothly for me anyway and I like to think my ability to roll with the punches and think on my feet, or pedals rather, is an advantage in any unsupported ride or race.